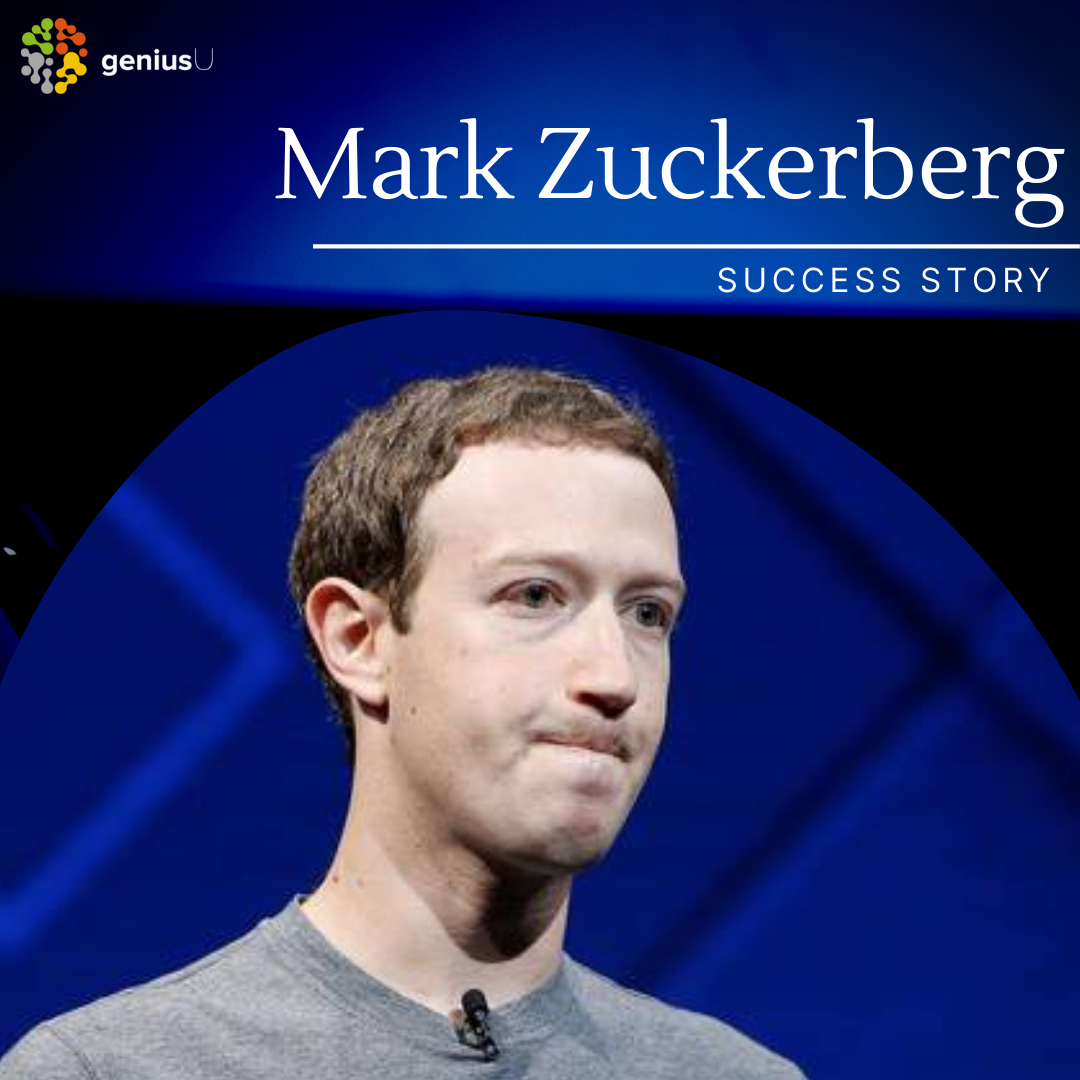 Mark Zuckerberg is an American media magnate, internet entrepreneur, and philanthropist. He is known for co-founding Facebook, Inc. and serves as its chairman, chief executive officer, and controlling shareholder.

Mark Zuckerberg was born on May 14, 1984, in White Plains, New York, and was raised in nearby Dobbs Ferry. He was born into a well-educated family and developed an interest in computer programming at an early age.

At the age of 12, Zuckerberg created a messaging program named Zucknet that he implemented as an inter-office communication system for his father's dental practice. Due to his early signs of success, his parents got him a computer programming tutor while he was still in high school, and they enrolled him in a prep school in New Hampshire. After graduating from prep school, Zuckerberg enrolled at Harvard University.

While many intelligent people attend Harvard University, Mark Zuckerberg became known quickly as the go-to computer programmer on campus. By his sophomore year, he had already built two programs: CourseMatch and FaceMash. Both programs became wildly popular, but the university shut down the latter program after it was deemed to be inappropriate.

Based on his acclaim on campus, Zuckerberg partnered with friends to create a social networking site that allowed Harvard students to connect with each other. The site officially went live in June 2004 under the name "The Facebook," and Zuckerberg ran it out of his dorm room.

After his sophomore year, Zuckerberg dropped out of college to pursue what was now called Facebook, full-time. The website reached one million users by the end of 2004.

This explosion of user growth attracted the attention of many venture capital (VC) firms, and Zuckerberg eventually moved out to Silicon Valley in 2005. Facebook received its first round of venture capital investments from Accel Partners, which invested $12.7 million in the site that was still only open to Ivy League students.

By the end of 2005, however, Facebook had opened up to students attending other schools, causing the website to reach 5.5 million users. Since 2005, Facebook received numerous acquisition offers from the likes of Yahoo and Microsoft, has been through legal battles, and has greatly increased its user base.

Zuckerberg and his wife, Priscilla Chan, are spending $3 billion in an attempt to end, cure or manage all disease by the year 2100.

Zuckerberg has signed the Giving Pledge, which means he will donate at least 50% of his net worth to philanthropic causes before he dies. In 2010, for example, he donated more than $100 million to save the Newark school system in New Jersey.

When his daughter Max was born, Zuckerberg and his wife Priscilla Chan pledged to donate 99% of their Facebook shares – worth about $45 billion – through the Chan Zuckerberg Initiative within their lifetime to promote human potential, equality, and world development.

Mark Zuckerberg has remained true to his initial vision to create a website that the entire world can use, to communicate openly and easily with one another. He is truly an inspiration for the youth. His success story will surely help to make changes in your attitude, thoughts, and lifestyle.