GeniusU is the global platform
for Genius Group

“Education is the most powerful weapon which you can use to change the world.”

We believe that it is the entrepreneurs of the world who have the greatest power to trigger change. We see Genius Group as the global community where the entrepreneur movement meets.

Genius Group’s origins date back to 2002 with the creation of the Wealth Dynamics system by Roger James Hamilton, a futurist and social entrepreneur. It is a personality-profiling tool for entrepreneurs to discover their strengths and weaknesses and build an entrepreneurial team. In 2005, Vision Villa Resort, a Bali-based entrepreneur resort was opened with the vision to deliver in-person entrepreneur training in exotic locations. By 2012, Wealth Dynamics grew into a global company with a community of over 250,000 entrepreneurs.

From 2012 to 2015, Genius Group developed a number of initiatives under the Entrepreneurs Institute brand. These included the Global Entrepreneur Summit and Entrepreneur Fast Track Event series, hosted annually in 18 countries.

It also included Talent Dynamics, a corporate version of Wealth Dynamics used by large multinationals, and a full entrepreneur system to grow from startup to the first million dollars in revenue called “The Millionaire Masterplan” which became a New York Times Bestselling book in 2014. 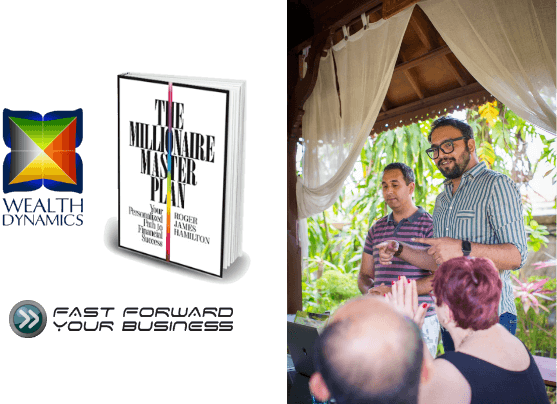 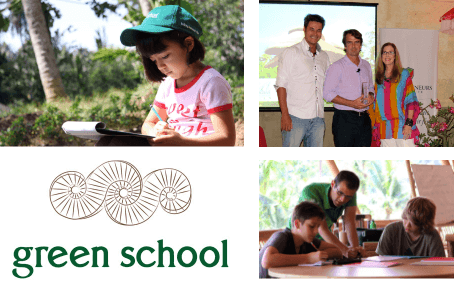 The Green School attracted global attention as a new model of schooling with its environmental and student-centered approach to learning. It won the inaugural “Greenest School in the World” award from the Center for Green School at the U.S. Green Building Council, and became a global case study for new models of schooling. 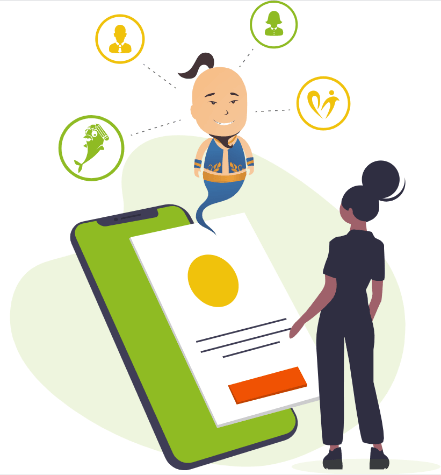 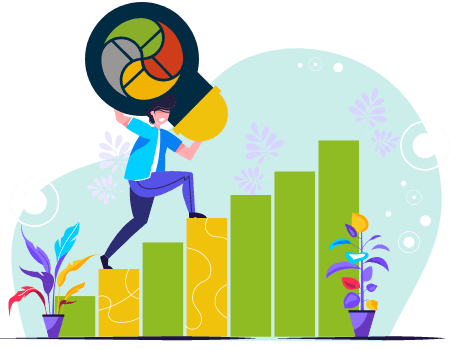 In 2019, a pivotal decision was made to evolve the GeniusU company into Genius Group as a Singapore-based public limited company in order to continue our growth via investment and acquisitions. GeniusU continues to be the wholly-owned edtech subsidiary of the Group. In August 2019, Entrepreneurs Institute was acquired by Genius Group for $8 million. In 2019, Genius Group reached 1.2 million students with $29 million in revenues. 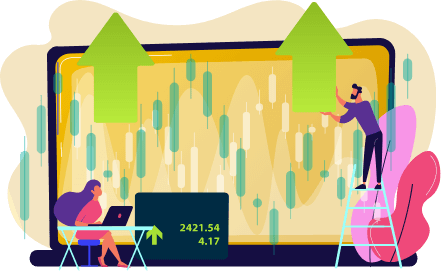 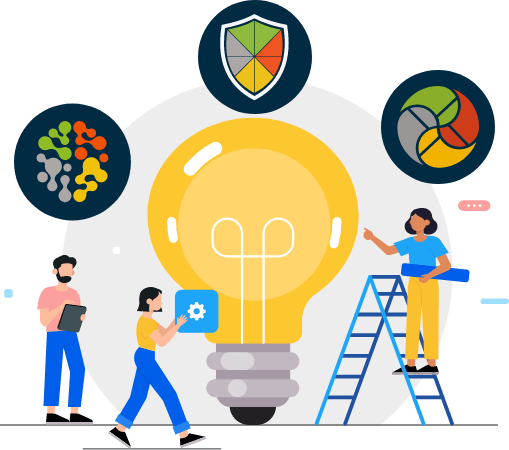 Since then, Genius Group has continued acquiring companies to strengthen its entrepreneur education curriculum, and in June 2020, Genius Group acquired Entrepreneur Resorts Limited for $32 million. This growth strategy will continue with a further $46 million in acquisitions planned.

Group assembled a unique board of Directors, who are experienced entrepreneurs in tech growth with over $2 billion in capital value created through eight initial public offerings between them.

Despite the COVID-19 pandemic, the Group has seen strong overall growth in both revenues and profits and is on target to achieve 1.6 million students and $35 million in revenues by 2020.

The Timeline of Events 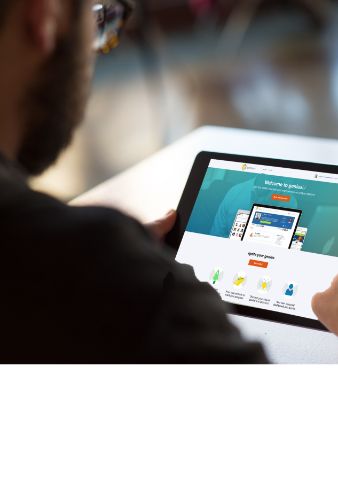 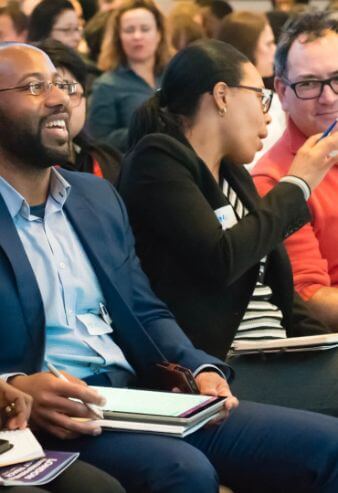 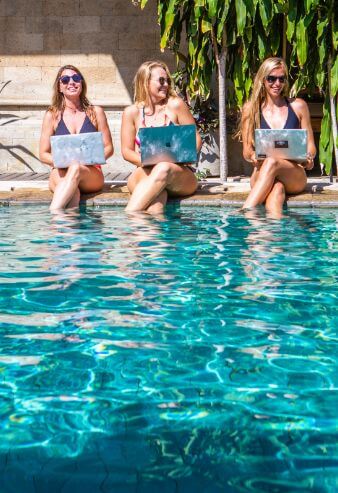 Discover Your Unique Flow With This Simple And Free Entrepreneur Test