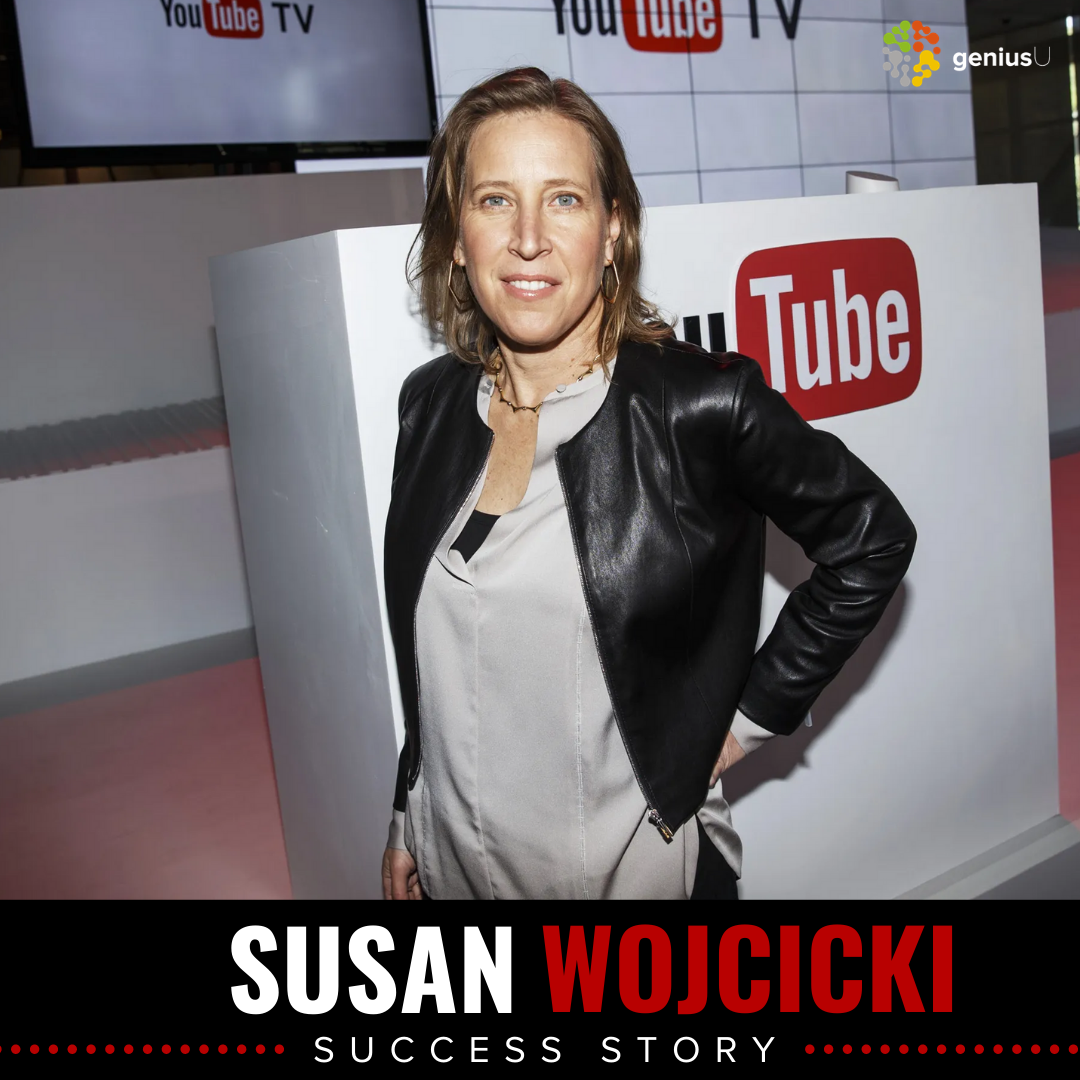 Susan Wojcicki is one of the most influential women in the world. She is an American technology executive and currently working as the Chief Executive Officer (CEO) of YouTube since 2014.

On 23rd August 1998, Susan married Dennis Troper in Belmont. They are proud parents of 5 children. It is really interesting to know that Susan was four months pregnant when she joined Google in 1999 and became the company's first employee to go on maternity leave.

The founders of Google, Larry Page and Sergey Brin had chosen Susan’s garage in Menlo Park to set up their office in the year 1998 when the foundation of Google was laid. Susan worked at Intel in the marketing department and as a management consultant at Bain & Company as well as R.B Webber & Company before she got an opportunity to be the very first marketing manager of Google in the year 1999.

The earliest marketing of Google and the inaugural Google doodles were led by Susan. Besides, she also contributed a lot to Google Images and Google Books. Eventually, she became the senior vice president of Advertising & Commerce. She was the leader of Adwords, AdSense, DoubleClick and Google Analytics. It was her idea to develop AdSense that enables people as well as Google to generate revenue.

The credit of YouTube also goes to her because she noticed Google Video and put forward the proposal that Google should acquire YouTube that used to be a budding startup at that time. Susan very tactfully managed YouTube and DoubleClick that are the two most significant products of Google. Finally, in the year 2014, she was promoted to be the CEO of YouTube.

Under her leadership, the company developed additional forms of monetization for YouTube creators, including channel memberships, merchandise, and Super Chat.

Wojcicki, called “the most important person in advertising”, was named one of Time’s 100 most influential people in 2015 and described in a later issue of Time as “the most powerful woman on the Internet”. These rankings speak volumes about Susan’s success. Wojcicki has an estimated net worth of $580 million.

Susan openly supports paid parental leave to encourage women to work. Before going on her 5th maternity leave, Susan penned down an op-ed in the Wall Street Journal on 16th December 2014 in order to explain the significance of paid maternity leave. Susan has managed to balance all walks of her life pretty well and she frequently speaks about the same. She is indeed an example for all the present entrepreneurs.

She was the first female marketing manager for a technology company like Google & has been active in various initiatives like the expansion of paid family leave, the plight of Syrian refugees, countering gender discrimination at technology companies, getting girls interested in computer science and prioritizing coding in schools. From atop the world’s leading technology companies, Susan is advocating for the issues close to her heart.

Wojcicki was named #1 on Vanity Fair's New Establishment list in 2019.

She is known as the “Most Powerful Woman on the Internet” and is a success both as an individual & as an executive.