Social Media And the Woman Entrepreneur 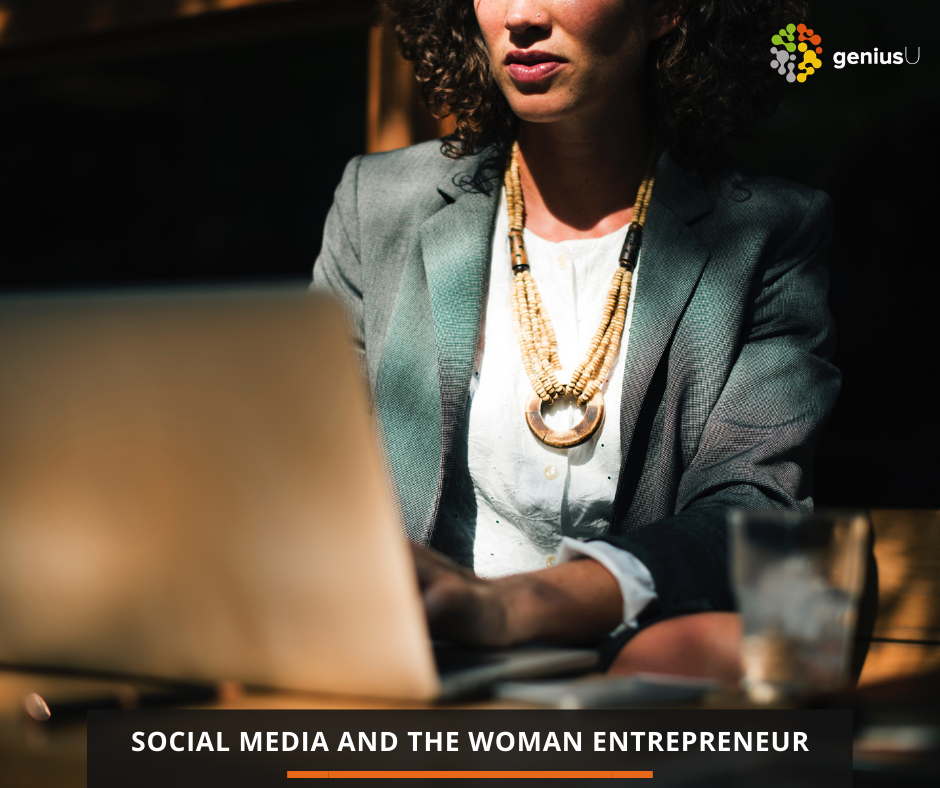 There has also been a promising increase in the number of women entrepreneurs that are stepping out into the spotlight, especially small home-grown businesses, many of which have flourished despite the pandemic. Much of this expansion can be credited to social media.

Over the last decade, there has been a seismic shift in how people do business. A fair amount of this can be attributed to the advent of social media and its impact across industries. Couple that with the fact that almost everyone’s primary audience is now increasingly spending time online, and it makes perfect marketing sense to go to them instead of hoping they will notice you first.

There has also been a promising increase in the number of women entrepreneurs that are stepping out into the spotlight, especially small home-grown businesses, many of which have flourished despite the pandemic. Much of this expansion can be credited to social media.

For many women entrepreneurs, the advantages of social media have been two-fold. Many women are returning to the workforce after having had children so the work-from-home model actually suits them perfectly well. Not having a brick-and-mortar establishment is no longer a deterrent because virtual market places have become the norm for both businesses and consumers. An increasing number of big and small businesses now use social media platforms like Instagram or Facebook to promote and sell their goods and services almost exclusively.

As per a study by the World Conference on Technology, Innovation, and Entrepreneurship, “Flexibility has been enthusiastically welcomed since it is believed that it provides a balance between work and personal life, especially in terms of women’s participation. While concerning flexibility much of the literature focuses on women in terms of their family responsibilities. It is argued that flexible work arrangements help women with children by reducing their stress. Thus, they become more productive and satisfied with their jobs.”

If you study the impact and financial success of women entrepreneurs globally, you will find that much of it can be linked to unlocking opportunities online. In fact, it has become vital.

As new ventures increase so has the creative use of social media to promote everything from fashion, beauty, and jewelry brands to home bakers and pay-per-consult tarot readers.

In large women’s communities, women are now able to connect with each other to promote, network, support, and access each other’s businesses from the comfort of their own homes. This is something they could never have done at this scale without social media.

The old fallacy that women are “technologically challenged” has been debunked by a new generation of tech-savvy women entrepreneurs and the traditional goal of finding a job has evolved into women now in the business creating them.

Traditionally, women have been discouraged from working or building their independent businesses. But eventually, contemporary women are beginning to find success by building microbusinesses that rely on online tools like social media. Indian women in particular rely on social media for attracting the attention of new customers: 63 percent of these enterprises use social media platforms such as Instagram and Facebook for promotion. The role of social media in business allows female entrepreneurs to connect not only with other women who are building businesses but with their idyllic customers. Internet and the use of social media in business has made entrepreneurship newly accessible for millions of female entrepreneurs around the world. Last year, 163 million women became entrepreneurs and commenced businesses. Women are gradually stepping into their power as the culture shifts to be more inclusive.

So there you have it, inclusivity, access, opportunity, and an Internet connection is most definitely putting women in entrepreneurship on the map. Something that is having a positive impact on economies around the world.