Authenticity is your biggest selling point and how to maintain it! 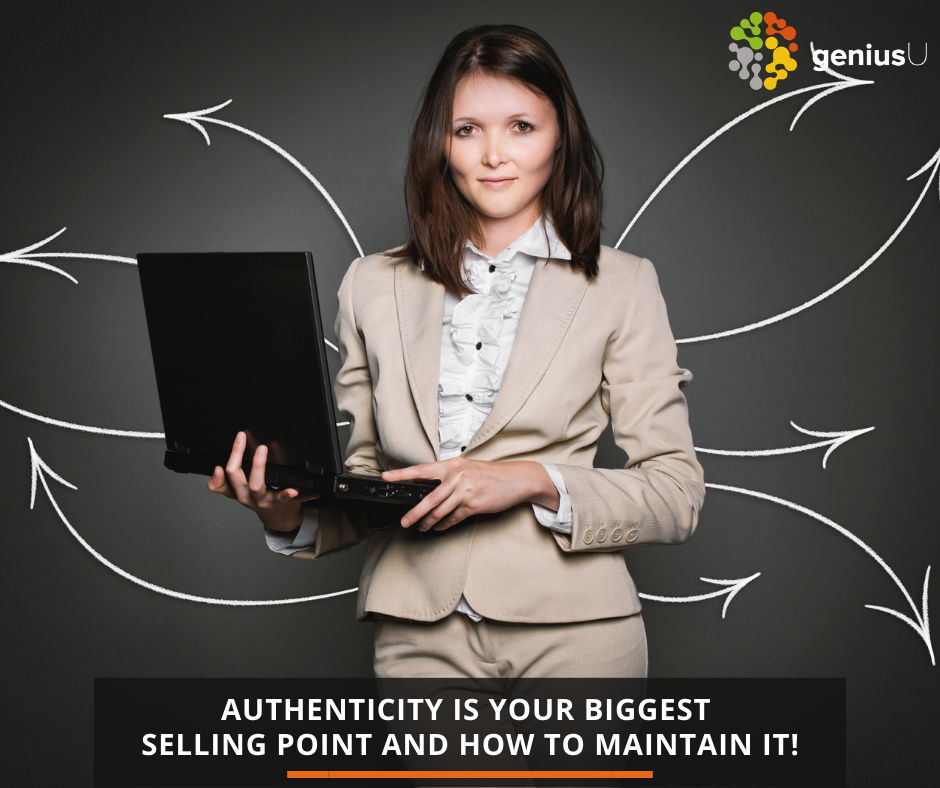 Authenticity is not a fixed point on a map. Its fluid, much like your identity, and shifts over the course of your life.

If you remain the same for too long, that’s when you know you’ve stopped learning or are clinging to an expired version of yourself.

It’s easier to trick yourself into believing the feel-good advice that your voice comes from a sudden revelation. But in fact, authenticity is found through fragments. It evolves over time. It’s a moving target that falls out of focus and can be lost to the chaos of everyday business.

If you want to create something that matters–to both yourself and others–you have to create from where you currently are in your life. That’s how you build the whackiest products and services.

Entrepreneurs who reinvent themselves fight for projects that allow them to grow, stretch their abilities, and discover new things. In doing so, they create from a place that resonates with them at a single point in time.

Legendary director, Steven Spielberg, was quite notorious for his unpopular choices. Spielberg’s progression from Jaws (1975) to Schindler’s List (1993) demonstrates this. In those eighteen years, he grew by finding projects that spoke to him at a specific point in time. What felt authentic to him in 1965 was entirely different than in 1993. That doesn’t negate his early work, he was just creating from a different place.

Start by reflecting on what resonates with your entrepreneur-mindset at this point in your life–experiences, interests, observations, values. Authenticity is your "now". No matter where you are, trust yourself to create from who you are today.