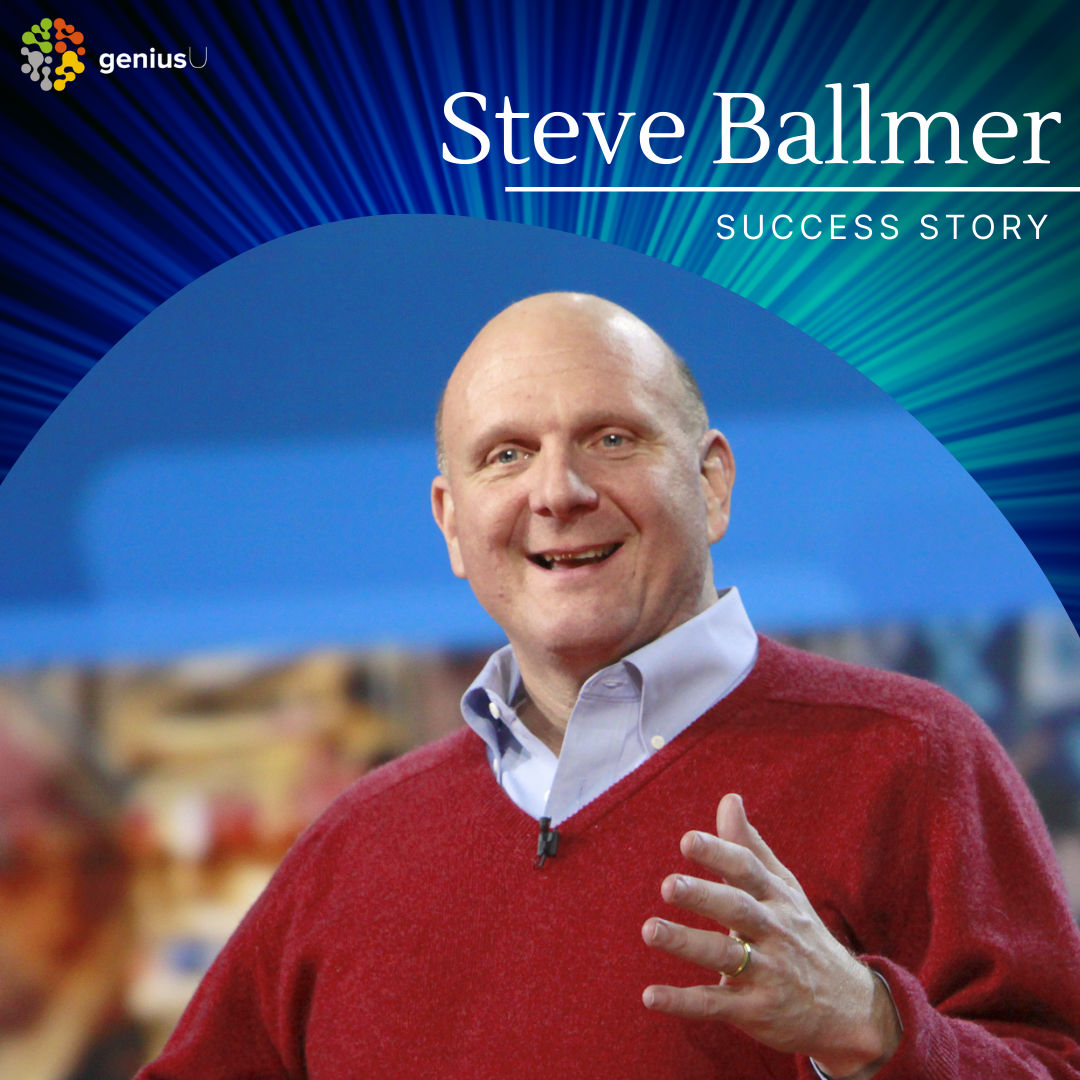 One of the most prominent names in the computing and software arena over the past three decades has undoubtedly been Microsoft. Steve Ballmer, an American investor, businessman, and philanthropist from Detroit. Steve Ballmer is mostly known as the chief of Microsoft. The company whose owner is the unparalleled richest man in the world is responsible for more than 3 billion people around the world and their livelihood. Steve Ballmer is the high-wattage former CEO of Microsoft, who led the company from 2000 to 2014. Originally from Farmington Hills, Michigan,

He is, as of now, the owner of the Los Angeles Clippers. In January 2018, Ballmer was ranked as the 21st-century businessman across the globe.

As of this month, Steve has an estimated personal net worth of $81.3 billion, according to Forbes making him the 11th richest person in the world and the richest team owner in U.S. sports.

Steve Ballmer was born in Detroit, Michigan, on the 24th of March, 1956 to Frederic and Beatrice Ballmer. He had a fairly affluent childhood but that did not deter him from wanting to be the best in whatever business he made his foray into.

In the year 1973, Ballmer attended Lawrence Technological University. At college, Ballmer was the manager for Harvard Crimson football team and also the member of Fox Club.

It was this sort of determination and steel that attracted the attention of Bill Gates, who had just started Microsoft. Steve joined Microsoft in 1980 as employee No. 30 after dropping out of Stanford's MBA program. It is said that his procurement was the start of the domination that Microsoft would enjoy for the next two decades. Moving on to his achievements in Microsoft for twenty years, he was responsible for the growth and development of many core branches including operation systems development, sales and support and Microsoft operations. Ballmer is one of the main men who was responsible for the .NET Framework, one of the most important software development code that is used in many systems even today.

After Ballmer was made the CEO of Microsoft, he took over the reins of the company finances as well as its daily operations, making him one of the most powerful men in the world. Ballmer is responsible for shifting Microsoft’s attention from the first generation of PCs to pushing his weight behind cloud computing, which is one of the most instrumental ways through which data is stored. He also raised Microsoft’s annual revenue from $25 billion to $70 billion, just to put things in perspective. Microsoft registered a phenomenal increase in profits at the time of Ballmer’s tenure as CEO.

Ballmer is one of the most inspirational and charismatic men in the history of the business. Despite coming from a strong monetary background, he stuck to his guns and has created a legacy that will live on for many years. A visionary, who was responsible for the upward trajectory that Microsoft had faced during the 80s and the 90s and is the sole candidate apart from Bill Gates, of course, to have made the company, which was at its prime, the richest company in the world.

In 2014, Ballmer again donated the money to the Harvard University computer science department to enable it to hire new faculty. That same year, Ballmer also donated $50 million to the University of Oregon for scholarships, external branding/communications, and public health research and advocacy.

Ballmer oversaw Microsoft at a difficult time, after the first dot-com crash and through efforts to catch Google in search and Apple in mobile phones. He retired from Microsoft in 2013 and despite some misunderstandings between him and Gates, he can look back to a career that has been stellar and colossal, to say the least. His demeanour as a motivator and a great mentor has rubbed off on many of his employees who say that he has driven them on in a positive manner to become the leaders that they are today.