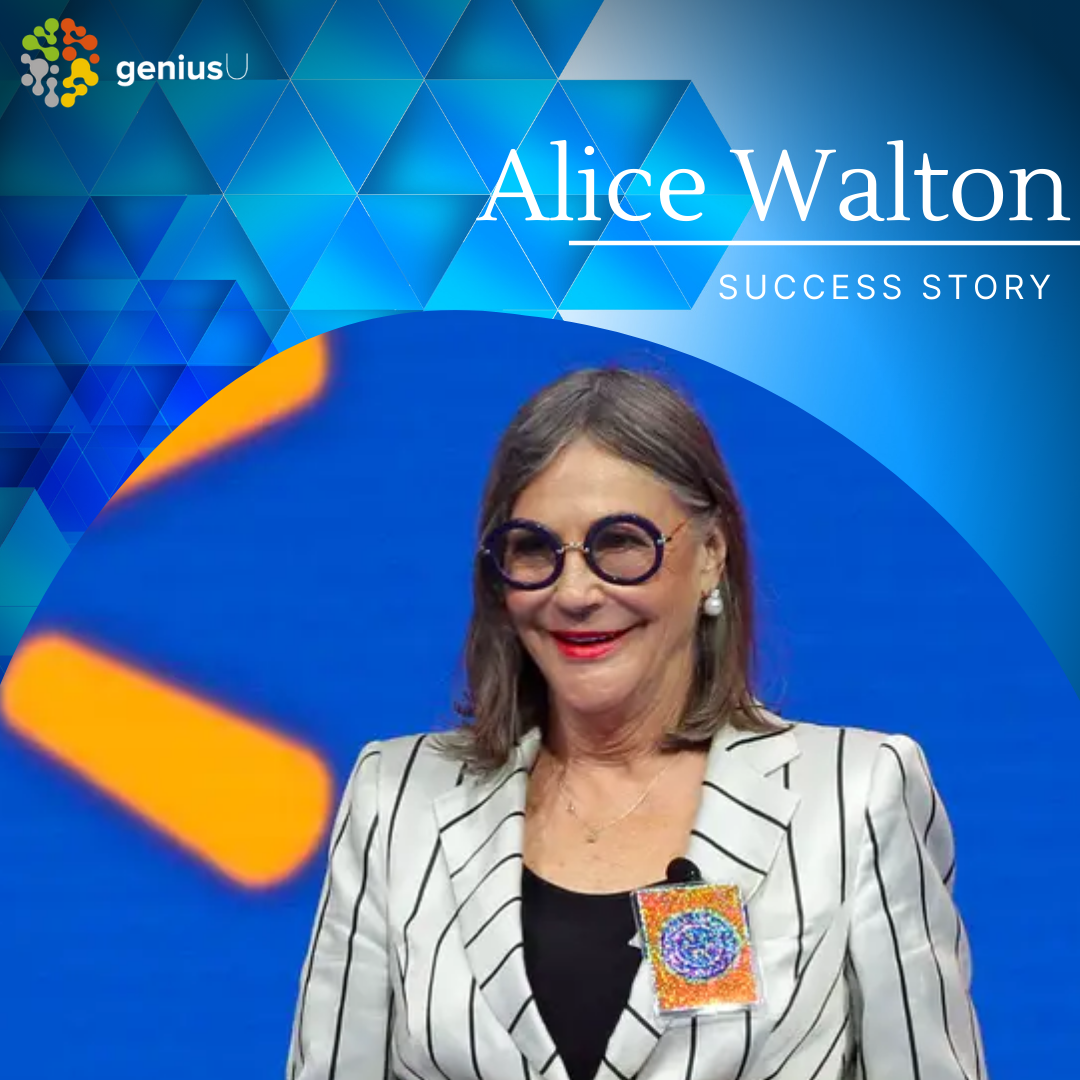 Alice Walton is the only daughter of Walmart founder Sam Walton. Alice was born in Newport, Arkansas. She completed her B.A. in economics and finance from Trinity University in San Antonio. After her graduation, she began her career as an equity analyst for the First Commerce Corporation. She was also the vice-chairperson at the Arvest Bank Group. Alice Walton established an investment bank called Llama Company in 1998 and served as the Chairperson, President and CEO of the company.

Walton is an avid art lover who purchased her first piece as early as a ten-year-old girl. Her interest in art was the major reason behind Walton Family Foundation's interest in the development of Crystal Bridges Museum of American Art. In December 2004, Walton purchased art worth around $20 Million at the auction of Daniel Fraad and Rita Fraad's art collection auction. Walton is on the board of the Amon Carter Museum in Texas.

In 2005, she purchased Kindred Spirits by Asher Brown Durand for a reported US$35 million. Among the numerous paintings purchased by Walton are a portrait of George Washington by Charles Willson Peale and other works of Winslow Homer and Edward Hooper. The paintings were purchased for the Crystal Bridges Museum of American Art in Bentonville, Arkansas.

In January 2020, she took aim at America's "broken" healthcare system and unveiled plans to open a holistic health institute in Bentonville.

Despite being one of the richest women on the earth, Alice lives a very humble life and is also a firm believer in philanthropy. Alice Walton currently lives in a 3200-acre ranch in Texas. Walton has maintained a reclusive life, focusing her energy and time on breeding race-winning horses.