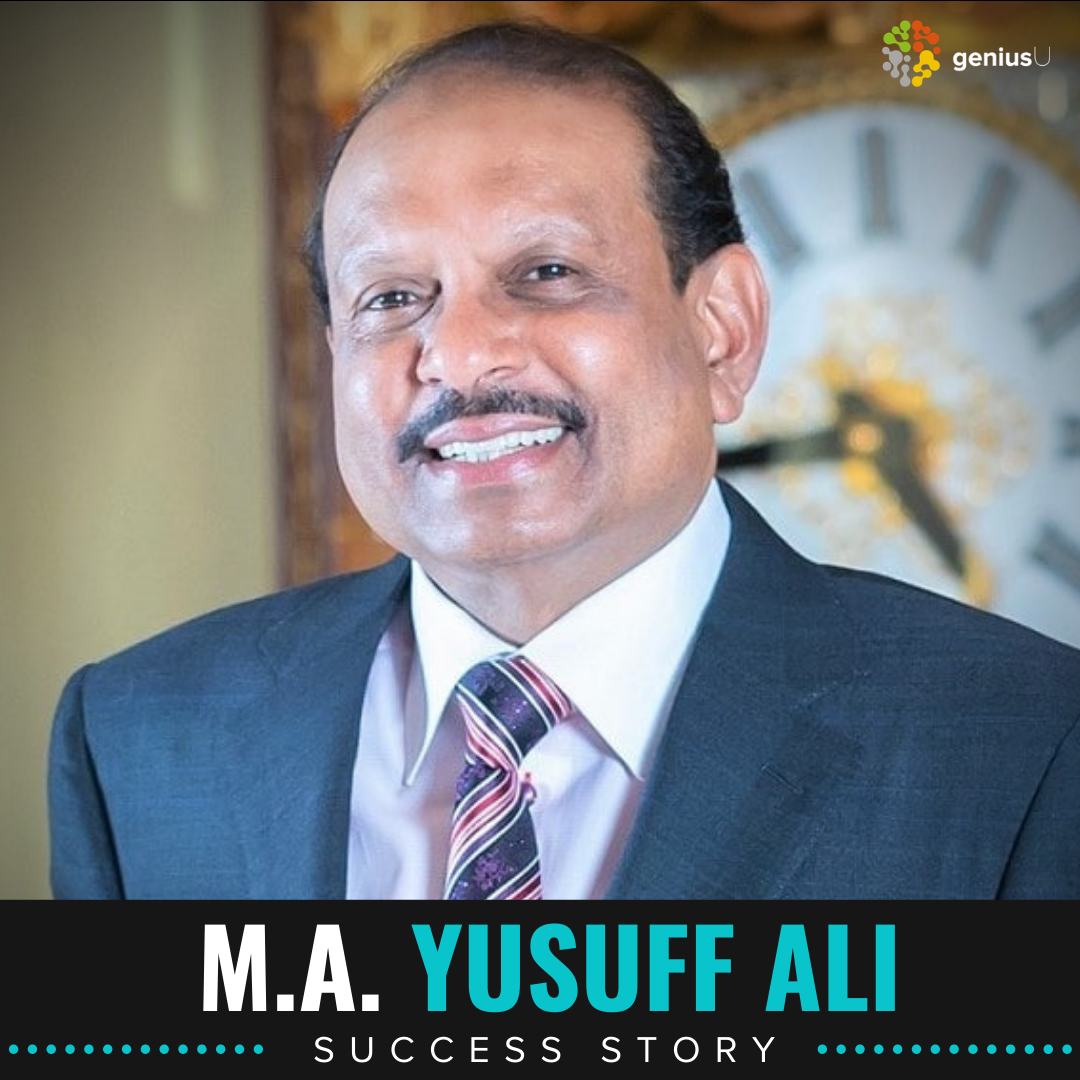 M. A. Yusuff Ali is a UAE-based Indian billionaire businessman. He is the chairman and managing director of LuLu Group International that owns the LuLu Hypermarket chain worldwide and LuLu International Shopping Mall.

Hailing from a village in Kerala state in south India, Yusuff Ali left for Abu Dhabi in 1973 to join his uncle's small distribution business.

He developed the wholesale distribution as well as the import of the company and also ventured into the business of supermarkets with the launch of the Lulu Hypermarket.

In April 2020, a member of Abu Dhabi's royal family reportedly acquired a 20% stake in LuLu for $1 billion.

Yusuff Ali is very closely involved in many social, charitable and humanitarian activities both in India as well as in the Arab states of the Gulf. He has done various philanthropic activities across the globe

Yusuff Ali donated $6.8 million to fight the Covid-19 pandemic. He also built and donated a treatment centre with 1,400 beds in Kerala, India.

As far as his personal life is concerned, Yusuff Ali has three daughters with his wife Shabira Yusuff Ali. He also maintains a waterfront home that is as big as 60,000 square feet. One of the expensive toys to his collections is the Embraer Legacy 500 jet.

Other assets include the Waldorf Astoria in Scotland and the Great Scotland Yard Hotel, the former headquarters of the U.K. Metropolitan Police.

“He guided me in business because growing up I spent more time with him compared to any other adult in the family; he initially groomed me for nuances of business, and in general about life and everything. If I consider someone as a mentor, it would be him, and he would say that the key to success remains 'hard work, honesty, and dedication.”

His success lies in the fact that he could identify a great business opportunity in the UAE’s retail sector at a time when it witnessed a major change, with the traditional groceries and supermarkets yielding place to large neighbourhood stores and hypermarkets.

It's often the case with these types of huge success stories that there is a pivotal moment when the die is cast, and it changes the course of a business and a lifetime forever. This may have been Yusuffali's moment, his leap of faith and the boldest move of his youth, subsequently laying for the foundation of his conglomerate's global launchpad.