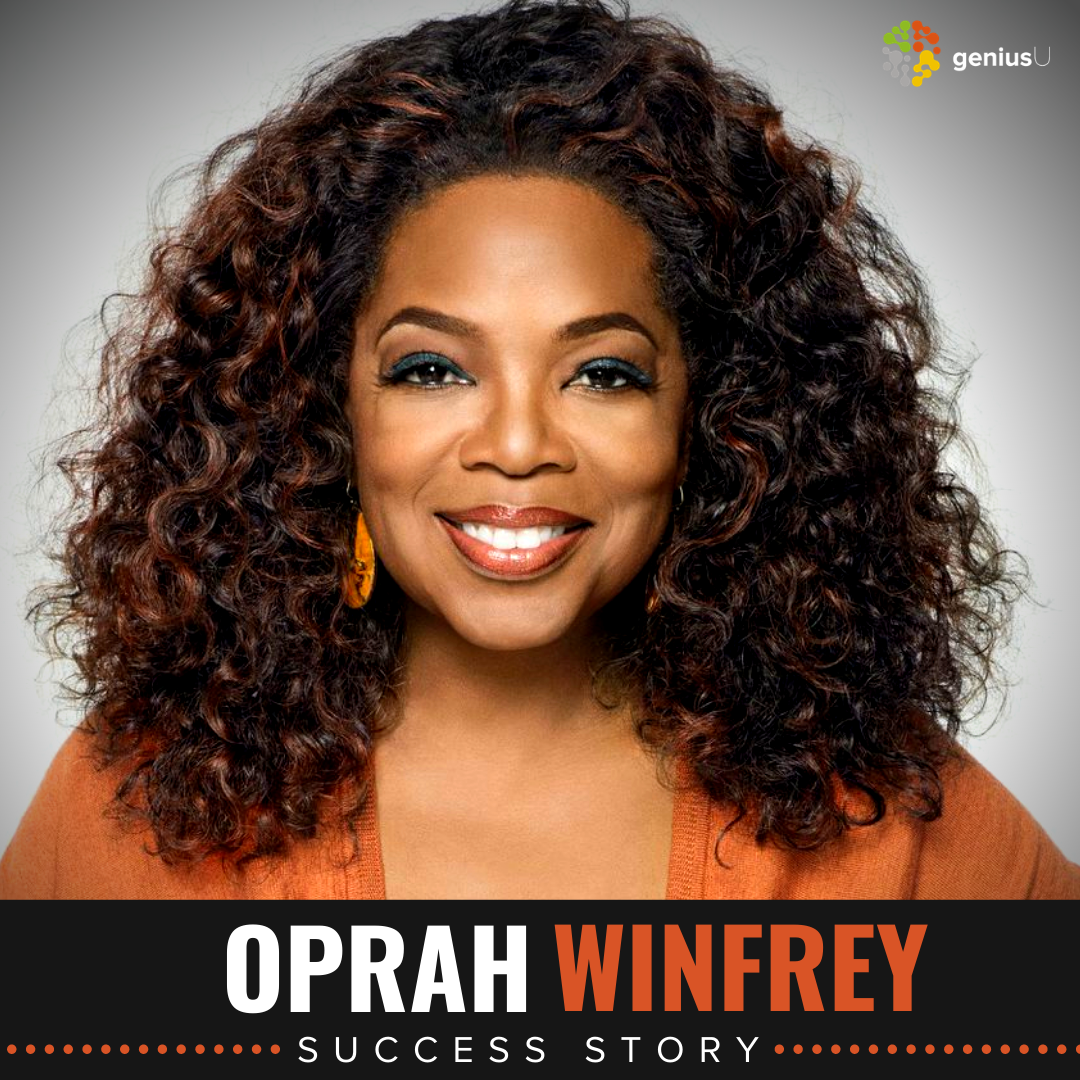 You’re no doubt aware of the incredible level of success that Oprah Winfrey has achieved. Beyond wealth and accolades, Oprah Winfrey’s success story has shattered ceilings and inspired millions of people around the world.

And yet, many have no idea the depths of poverty she rose from.

Oprah Winfrey was born in in 1954 in rural Mississippi, and could hardly have entered the world in poorer conditions.

She spent her formative years going back and forth between her mother, her grandmother, her father, and back, always struggling with her circumstances.

Being a poor, black girl in America in the 1960s was hardly a recipe for mind-blowing success.

Yet, succeed she did.

From an early age, Oprah showed tremendous strength of personality. Her grandmother often recalled how naturally Oprah took to the stage and performed – whether she was actually on a stage or not.

It was this rich personality that led her to join and excel at television broadcasting.

In 1971, while she was still in high school, Oprah’s style and emotional delivery won her the attention of and a position with a radio station in Nashville. After transitioning to TV in Nashville and later Baltimore, she eventually moved to Chicago in 1983 to host the low-rated morning show, AM Chicago.

With top-ratings, Oprah Winfrey overtook Donahue as the top-rated talk show in Chicago. After a few years, the show was renamed The Oprah Winfrey Show and went on to air for 25 years.

Oprah’s unique style resulted in an entirely new form of communication on television – that of a more intimate confessional, despite being on national tv. Her total empathy with guests – often to the point of tears – created an environment where they felt more willing to share personal stories.

She popularized and revolutionized what’s referred to as “tabloid talk shows.” Newsday‘s Les Payne wrote, “Oprah Winfrey is sharper than Donahue, wittier, more genuine, and far better attuned to her audience, if not the world.”

How did she do all of that, and more?

By not believing what she was told.

While being poor, black, and female in rural Mississippi may have been facts of her early life, Oprah did not believe that those labels were the sum total of her existence.

She did not believe that she was limited by those labels.

She did not believe the people in her life who were telling her that she would never amount to anything because of those labels.

Oprah could have easily let those whispers become the story that she told herself, but she chose differently. She faced her fears and challenges and believed in herself.

What stories are you telling yourself, right now?

Are you listening to the people around you who say that you can’t do it? You can’t possibly build a business online. There’s no way you can make enough money doing that. That’s impossible.

Or, are you listening to the kind of person who supports and encourages you?

Oprah’s grandmother is a great example of such a person. She saw early on that Oprah had a passion and skill for public speaking and encouraged it.

But more importantly than that, Oprah’s grandmother supported that young woman so thoroughly that she helped cultivate a positive sense of self-worth.

She believed in Oprah, which allowed Oprah to believe in herself.

"The greatest discovery of all time is that a person can change his future by merely changing his attitude." – Oprah Winfrey

One of the reasons we look to famous solopreneurs and entrepreneurs (other than the simple fact that their stories are easily accessible) is inspiring and reassuring to learn their stories and to use that knowledge to solidify the story we want to believe for and of ourselves.