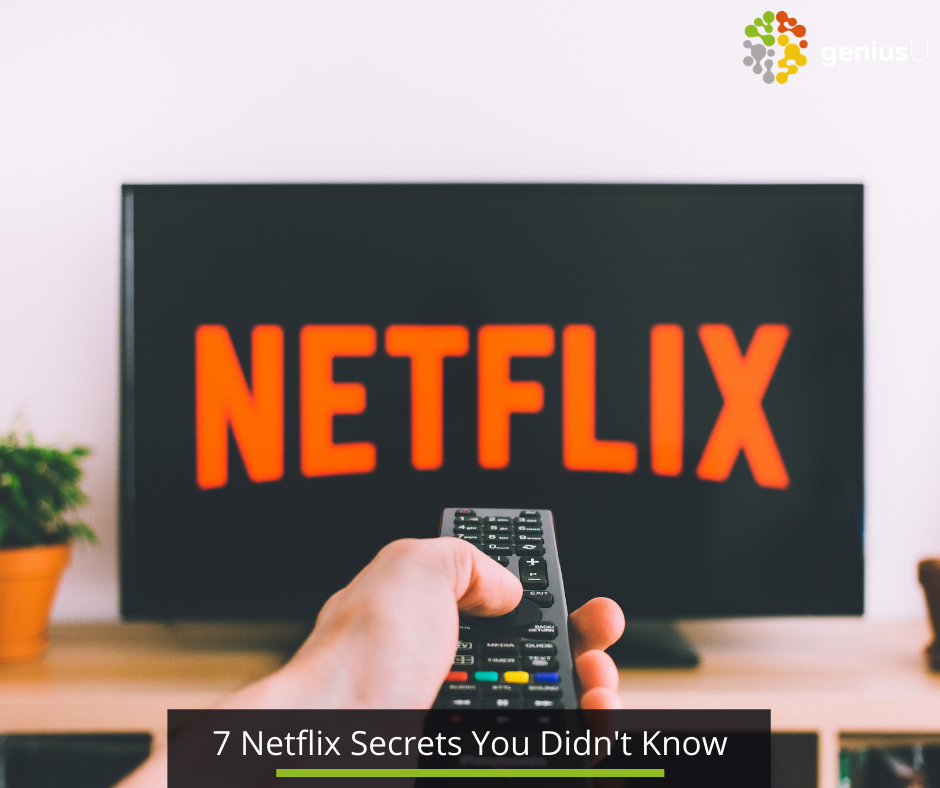 Netflix co-founder Marc Randolph came up with the idea for renting DVDs via mail during his quest to start the "the Amazon.com of something." It was previously reported by co-founder and CEO Reed Hastings that the idea was born after he was hit with a late fee for a movie rental at Blockbuster.

Netflix launched its first DVD rental service in 1998 and still has about 2 million DVD subscribers.

The Netflix management team originally had some trouble coming up with a permanent name for the business. In its early days, Netflix co-founder Marc Randolph decided to call the company Kibble. It was the name that Randolph decided to use for test sites and legal documents but was not a name he wanted to use permanently. After several iterations and test names, Hastings and Randolph agreed on naming their business Netflix.

The company also had some branding issues when they attempted to split its DVD segment from Netflix and call it Qwikster. The public hated the new name and Qwikster vanished as the Netflix brand less than a month later.

This story may not be a secret, but it is rich with irony. Netflix offered to sell itself to Blockbuster in 2000 for $50 million. Hastings envisioned an agreement where Netflix would act as the online complement to Blockbuster's traditional brick-and-mortar model. Blockbuster turned down the offer.

At the end of 2017, Blockbuster operated just 9 stores, and Netflix was worth more than $40 billion. As of February 2020, only one Blockbuster location remains open, in Bend, Oregon.

It is not surprising that Netflix is a bandwidth hog. Netflix is second in terms of global internet traffic share. In first place is the combined total of web-based streaming services (i.e. other HTTP media streaming). Netflix accounted for 12.6%. of the total downstream volume in the first half of 2019.

Netflix spent $12 billion on streaming content in 2018 and $14.6 billion in 2019. To put that in perspective, that's nearly equivalent to the gross domestic product of Albania and more than the GDP of many countries, like Madagascar. Going forward, Netflix plans to spend less on licensing shows and more on original content.

Netflix Vice president of Original Content, Cindy Holland has said the average Netflix subscriber streams about two hours of content every day. Given its 167 million subscribers, that's over 2 billion hours of content streamed per week on Netflix.

Netflix subscribers are likely familiar with the large library of original content that the company produces, including series such as Orange Is the New Black and GLOW. However, the company was testing out video formats and capabilities long before any of those programs hit the streaming service.

An 11-minute-long video titled Example Show was used by Netflix as a means of testing its ability to successfully stream high-definition content. The 'show' features juggling, moonwalking, model trains, and a monologue from 'Julius Caesar.'