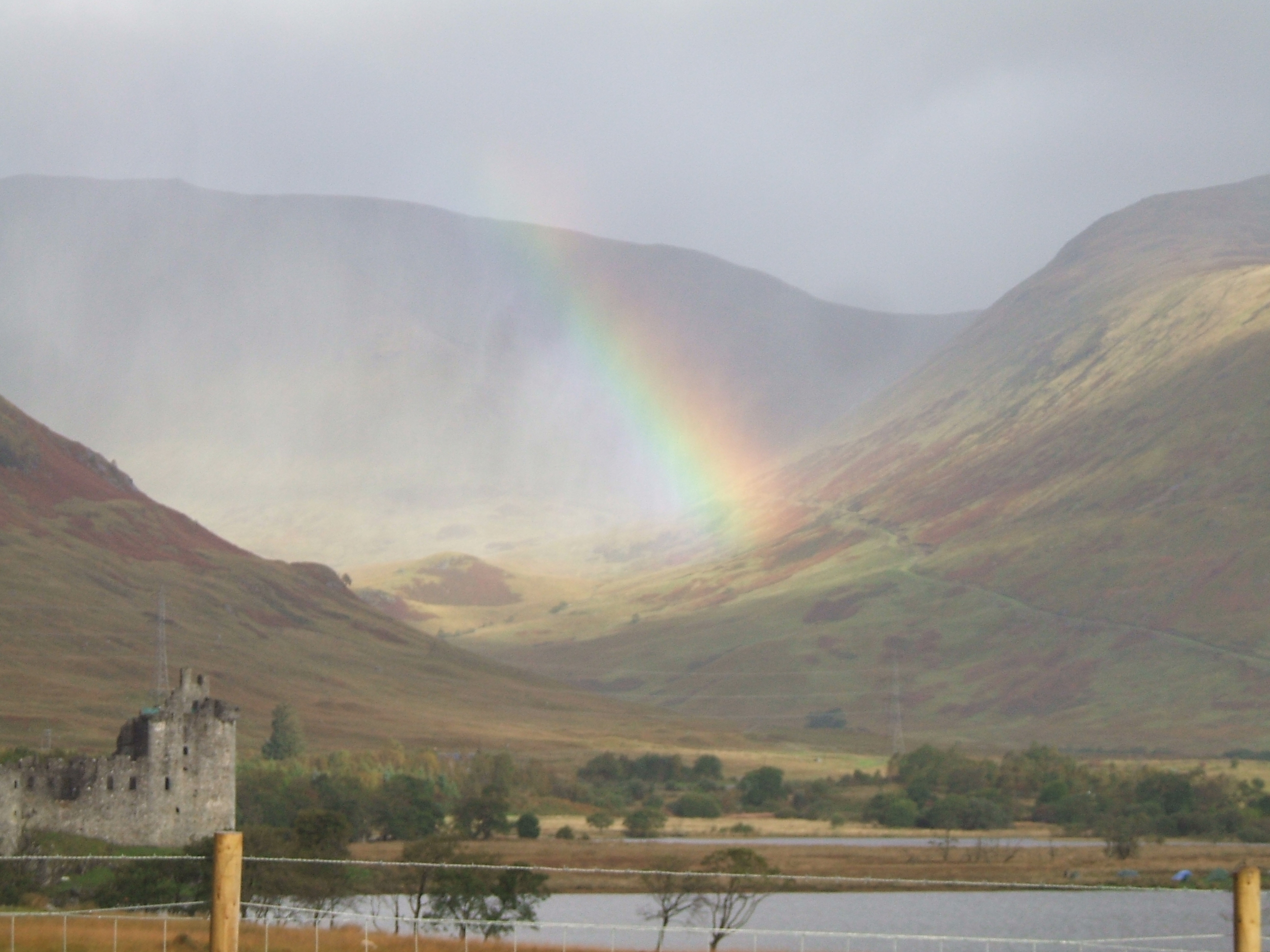 Have you ever wondered why some people seem to be so successful in life? Everything flows just right for them. Whatever they touch turns to gold. They are the lucky ones. They are the ones with the great job, great salary, perfect love, and ideal life. You may have found yourself thinking, “Why them, and not me?”

One reason for their success is the ability to make correct choices, and decisions. Successful people do that consistently. They make the kind of choices and decisions that lead to positive outcomes. It is based on information that goes far beyond what is learned and involves accessing accurate information from seemingly nowhere. Where most people base their decision making only on their accumulated knowledge, successful people combine all they have learned together with what they sense with their intuition.

The ability of intuition that highly successful people enjoy in higher degree than the average person, enables them to gather and process information in ways that are often not explainable.

Napoleon Hill was an early proponent of the importance of intuition when he suggested in ‘The Laws of Success’ that the most successful people of his time, had learned to tap into their missing sense, the Intuition. “A genius”, Hill said “is a man who has discovered how to increase the intensity of thought to a point where he can freely communicate with sources of knowledge not available through the ordinary rate of thought”.

Professor John Mihalasky, Professor Emeritus of Industrial Engineering at the New Jersey Institute of Technology, seems to think similarly. In experiments he performed with company CEOs he observed that the CEOs who performed best in tests of intuition also tended to be the ones with the best success rates at running their business (measured in terms of 5 year profitability growth). He noted that the CEOs with the greatest profitability increases (100% or more) also had the greatest number of correct “guesses” in intuition tests. 81.5% of them performed above chance results. On the opposite end, of the CEOs with the poorest results, none scored above chance in the intuition test. Of CEOs with mediocre numbers the results were consistent with statistical chance results.

Isn’t it surprising that despite scientific studies, case practices and real life examples, intuition, is still not something that is recognized or acknowledged as a skill-set or talent the people can use either at play or work?  The phenomenon of intuition can be recognised and observed in individuals who favour and apply un-patterned thought and action modes. Perhaps we should actively be looking for such insightful people, where their enhanced intuition could benefit our work and our play?